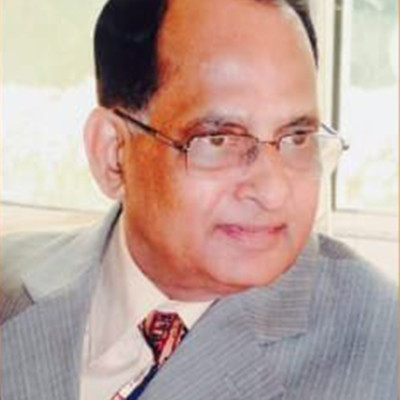 Mr GS Madhav Rao had donned several hats over a period of five decades in education vertical starting as a passionate teacher, Head of schools to corporate Educational Administrator. He worked with Delhi Public Schools, Nalco Nagar and Ranipur, Hardwar in India as Principal and later with GEMS Schools in Fujairah and Dubai as the Executive Principal. After spending 14 years in Middle East, he returned to India. In his roles both at GEMS and Synergy, Mr Rao was instrumental in conceptualizing several start up schools located in Maharashtra, Punjab, Madhya Pradesh, Uttar Pradesh and Rajasthan. He continues to be involved with the management of schools. However, he stays proud of the work he had done at KOSALA SCHOOL, located in Nuakhairpalli of Orissa, an initiative to bring quality education to rural India in 1979 known as the YEAR OF THE CHILD.

His new projects on the drawing board are residential 1B schools in Lonavala, Vizag and Chandigarh. Travelled widely to study education in action particularly in UK, USA, Canada, Indonesia, Middle East and Australia, Mr Rao attended International conferences in UK and USA and had been a speaker on various academic issues at conferences and workshops held at 11T Delhi. He is on the Advisory Board of Eduexcellence which in collaboration with 11T Delhi hosts leadership programmes across the country. He has been a sought-after speaker on various educational issues.

His expertise in School Education goes across a spectrum of specializations- creating innovative School Models, Curricula, Class Room transactions, Assessment, School Quality Assessment, Building Designs and British and Indian Curriculums. A writer and columnist his works were published in UAE DIGEST. Publications he co-authored include Many Masks of Great Teachers, Education3.O and Parenting 3.0. Earlier he authored textbook series for Frank Bros, Delhi. Of late he penned articles and expressed views on current educational needs. published in Brainfeed. He was also the recipient of CBSE National Award for teachers. 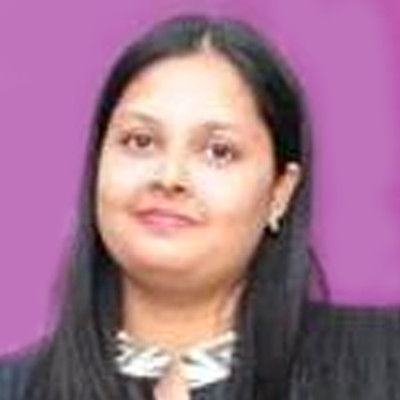 Kauser is highly skilled and accomplished educator with extensive knowledge of the latest and most effective teaching method, Specialises in designing childcare facilities, such as preschools and daycare centers which comprises of managing preschool teachers, developing effective professional training programs for teachers, parenting programmes, integrated curriculums, develop institutional policies and also offer conflict resolution and take responsibility for business aspects, such as program costs and budgeting. She is dedicated, resourceful, and passionate education professional with an accomplished career promoting quality education across India. Kauser’s strengths include Administrative Acumen, Teacher Training, Curriculum Development and Implementation, School- and state-wide Program Planning, School Improvement Initiatives, Student-Teacher Support, Classroom Teaching and Parent coaching. Her current key positions include National Committee member of ECA and a key position in the recently formed “Telangana Parent Association “ She was appointed as the Territory head of E.C.A for Telangana state in 2014, within a year of its work in Hyderabad, E.C.A was awarded as the “Best Territory” by ECA-India for three consecutive years. As a Territory Head of ECA, I have been successful in creating a platform for Early Childhood Educators in Hyderabad with 3000+ registered Preschools as its members, enriching workshops for school leaders ,teachers and parents , publications to name a few of its activities. She has been the Program Director of the chain of pre-schools “PYPS-Prime Years Pre-Schools”. Her responsibilities included establishing the school from scratch which included infrastructure designing , branding ,curriculum designing, planning and implementation , in-house teacher training, strategizing marketing plans and administration. PYPS-Prime Years Pre-Schools was ranked among the top 20 preschools for 6 consecutive years from 2011 to 2017 by Education World Magazine. She has been awarded by UNESCO in collaboration with Government (APHRDI) for conducting safety drive across the state through presentation on POCSO law. She was further Ranked as one of the top 100 Awakened and Innovative mentors of India by “Think CIQ “ Presented by “Times of India ” in 2016. She has spoken on various topics in ECE on National Platforms like ECA National conference , School Leadership summit by SCI , National conference by DIDAC ,Brainfeed magazine to name a few. She has been invited to reputed schools in Hyderabad for Parent Orientation Programme and Teacher Training, and has recently attended the world forum as an Indian ambassador of ECA.

He has worked in the Early year’s sector since 2008, he holds a BA Hons in Early Childhood Professional Studies (ARU Cambridge), and a FDA, in Early Years (Kingston) and has worked in Independent Schools in London, Cambridge and Italy, supporting Early years’ classes, His education and career experience has provided him with a wide range of skills, combining this with an advanced knowledge and practical experience of the EYFS Framework, enabling him to support parents with practical help and advice as well as providing early years’ settings with regulatory advice and support.